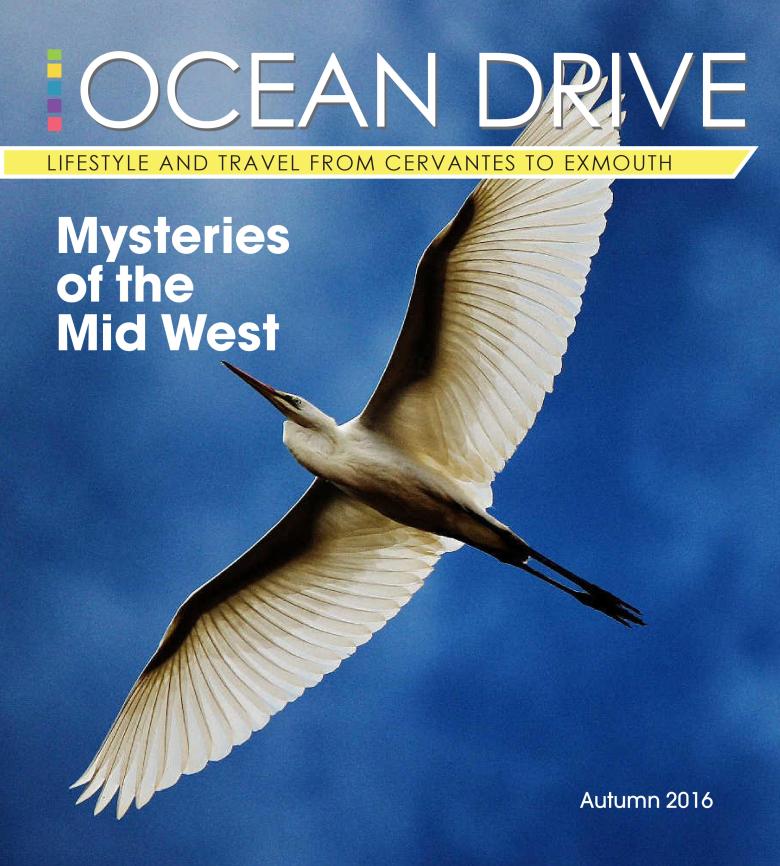 While the Guardian and Midwest Times are heavily news focused, the quarterly Ocean Drive was a place for long form features to prosper. It was targeted mainly at tourists making the coastal road trip, and gives ideas for things to do along the way. As an extension of my environmental reporting I wrote a feature about Geraldton’s hidden wildlife (page 1, page 2, page 3). The feature format also allows for less newsy investigations, like this one with Geraldton’s ghost hunters (page 1, page 2).

After living in North America I was given the chance to research the history of my immigrant family through a cultural exchange program to Iceland. As part of this program participants were expected to produce photographic and written content which could be used by the Icelandic-Canadian community, and as a way to engage with the cultural exchange.

The english language part of this process was heavily focused on creative output, with poetry and song being published in the Icelandic-Canadian newspaper Lögberg-Heimskringla. Written pieces were also used as marketing material on the Snorri Program website. 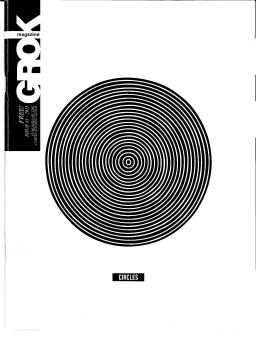 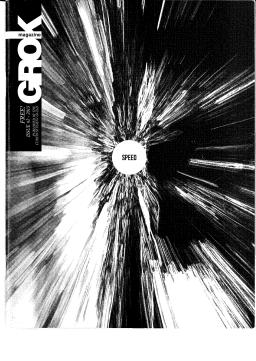 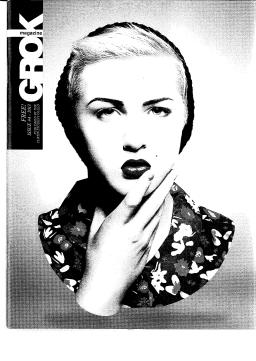 A student magazine through and through, Grok gave me a chance to experiment with a bit of everything. While breaking news wasn’t the order of the day for a quarterly publication the focus on feature writing gave me an unprecedented amount of page space and an abstract theme to work within. Editorial oversight was low, and outrageous topics were encouraged.

While I did a few reports on events here and there, I also started to work up my interest in science writing with a pair of human biology features. The Mystery of the Male Nipple was exactly the kind of gender-questioning exploration the student readers were looking for, and while I cringe a little at the immature writing it shows how early I wanted to explore cutting edge science in my writing. Faster than the Speed of Life took a dive into “Uberman” sleep cycles, which sounded great for students who needed more hours in their day but turned out to just be kind of dangerous.